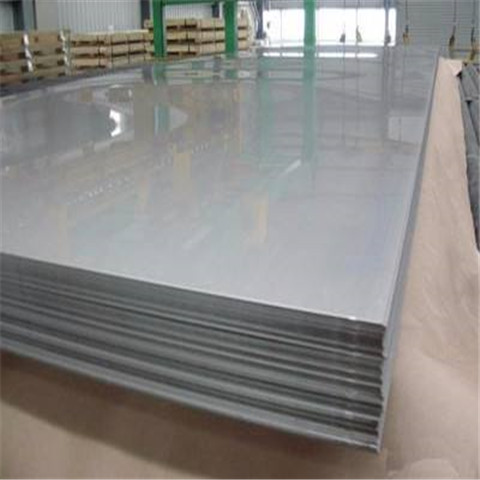 8000 series are alloyed with other elements which are not covered by other series.